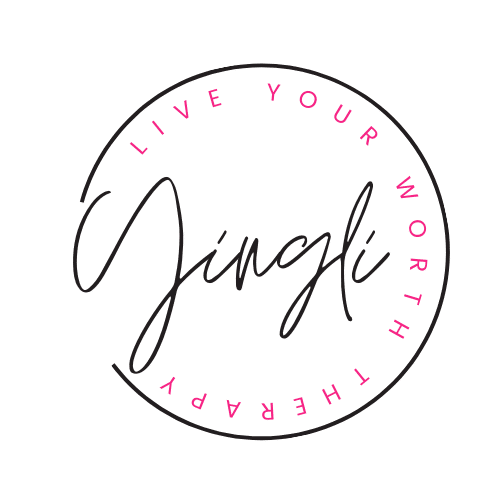 The concept may be unfamiliar to many people, but “filial piety” is no stranger to the Chinese. Whether you are a native Chinese, or the offspring of Chinese immigrants who were born and raised abroad, it is rare not to feel its effects on your subconscious mind and behaviour.

Filial Piety: the most important Chinese moral and cultural value

Filial piety comes from the teachings of Chinese sage Confucius. It is a Chinese culture-specific family tradition that has already had a history of over 3,000 years and still exerts great influence in contemporary China.

So what does filial piety mean? It is defined by the Encyclopaedia Britannica as “the attitude of obedience, devotion, and care toward one’s parents and elder family members that is the basis of individual moral conduct and social harmony”. It is considered to be the greatest of all virtues in Chinese culture. 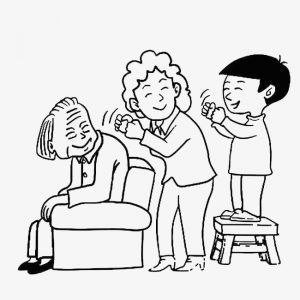 Supporting and serving one’s parents is seen as a duty: adult children are responsible for the physical and emotional wellbeing of their parents, as well as financial needs.

Filial piety includes deference to one’s parents’ judgements and decisions: the idea that “parents can never do wrong” still prevails. One of the most common phrase I have heard since I was a child is “whatever your parents do, is always good for you”.

Are there any consequences if you don’t obey the rules?

The answer is a yes.  Zhihong Wu, a well-known Chinese psychologist from Guangzhou, once quoted a Chinese boy who was deeply bound and oppressed by the expectation of filial piety from his family: “the utility of filial piety is that anyone can enjoy the feeling of being an emperor by giving birth to a child, it makes parents the ultimate authority, at least with their own children”.

Parents represent the supreme authority, and everything must be done according to the wishes of parents and the elderly in the family. Therefore, when children want to go their own way, there could be a series of repercussions and negative consequences, such as:

What problems does filial piety create for women’s psychological health?

Filial piety is not only about family norms; it also provides the social and ethical foundations for maintaining social order and social stability. This model does not care about the uniqueness and needs of individuals, but emphasizes the identification of behaviour rules and norms. One’s individuality is easily lost under the influence of this structure, especially for those at the bottom of the hierarchy, such as vulnerable groups, including women and children.

The biggest psychological problem that filial piety creates is unhealthy symbiosis. Symbiosis means the “living together of two living creatures for mutual benefits.” Healthy symbiosis allows a person to interact and engage well with others well yet retain their sense of self. In unhealthy symbiosis, one is driven by fear that the other person will leave, so they try to get a sense of control by merging with the other person. It is similar to parasitism – one lives on the surface of the other and sucks the other’s energy to maintain the vitality of one’s own life.

Take the parent-child relationship, for example:  a mother does not recognise the real needs of her daughter, but instead projects her own needs onto the daughter, and the daughter then finds it difficult to distinguish her own needs from those of her mother. Even if the daughter retains a residual sense of self in the face of filial piety, she may still struggle to actualize her dream because she carries a great deal of guilt about offending her mother by failing to shine in the way her mother wants her to shine. 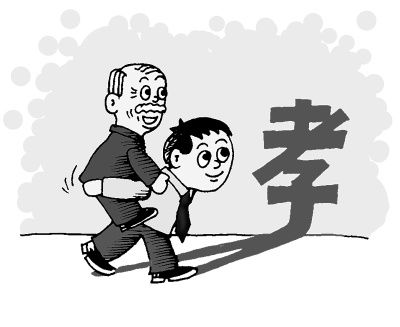 Filial piety blurs boundaries in the parent-child relationship, and the child is often in an undifferentiated state with their parent. Without psychological intervention to help personal transformation, this state can last a lifetime. If the spark of self in a child still exists, the child will have to overcome a pathological unhealthy guilt to separate from their parents, which is undoubtedly a very tough psychological challenge.

In the next few blog posts, I will share my views on the influence of filial piety and how to overcome them, such as:

Get Your Worth In Your Inbox